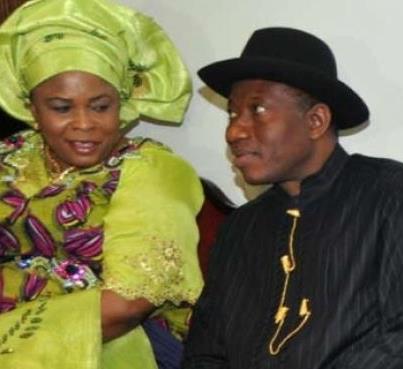 The Optimal Cancer Care Foundation, a non-governmental organisation (NGO), said it will conduct cancer screening on 200 women in the Federal Capital Territory (FCT).

The founder of the organization, Dr. Femi Olaleye, who made this known during a one-day free cancer screening for women in Abuja last Wednesday, said that the foundation was hoping to pick at least 20 women across the six area councils in the territory. He said women with cervical cancer would be treated free while those with lump in their breast would be referred to general hospital for screening and treatment.

Femi said the free cancer screening exercise for market women in FCT was to commemorate the World Cancer Day, which was celebrated on February 4. The doctor said that the purpose of the exercise was to detect breast and cervical cancer early to enhance effective treatment. “Cancer has killed too many of our women, hence early detection of it through screening is the key to preventing it,” he said.

Femi said that to create more awareness, the organization would engage various organizations, such as Market Women Association, community leaders, among others, to assist in sensitizing the people on cancer. Also speaking, Mrs Sheila Aliu, a participant, said that before now, she was afraid to go for the screening but expressed satisfaction with her result and called on other women to go for cancer screening test.

The President of Wuse Market Women Association, Mrs. Emilia Atobetele, said some women died due to lack of knowledge about the disease. She added that the screening was free and that women should use the opportunity to know their status.