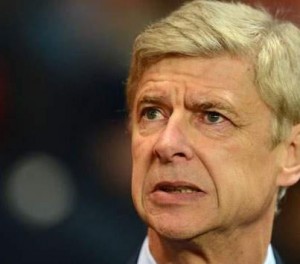 Arsenal Football Club supporters under the auspices of the Arsenal Supporters Trust (AST) have slammed the club’s owners for ‘causing long-term damage’ by failing to spend significant amounts in the January transfer window.

Arsenal coach, Arsene Wenger, was expected to be among the busiest managers during the January window, with chief executive Ivan Gazidis revealing they had ‘considerable funds’ to spend. But the club only did one deal – the £8.5m signing of left-back Nacho Monreal – to leave many Arsenal fans furious.

Speaking to Metro, shortly after the close of the January transfer window, AST spokesman Tim Payton slammed the club for risking its long-term future by showing a lack of ambition when it comes to transfers: “Our competitiveness is falling away and our footballing infrastructure is not working well… The main thing we want is Arsenal to have more ambition – and to use the resources that fans provide.”

The AST also released an open letter on their website – directly accusing the club of allowing the team to decay by their failure to spend the £50-£70m they believe is available for transfers: “The January transfer window is an opportunity for teams to strengthen for the future and provide a boost to the squad for the season run-in,” reads the letter.