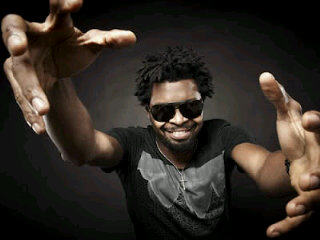 These are surely best of times for Bright ‘Basketmouth’ Okpocha as he keeps on rolling from one success story to another – what with a remarkable TV show (Glo Presents The Big Friday Show), successful outing at his African Kings of Comedy show in London, a lucrative contract as a Glo brand ambassador and the latest, his acquisition of a 2013 Opel Insignia automobile.

The automobile is reportedly built to specification and available only on order. The comedian is said to have coughed out a princely sum for the wonder-on-wheels which he has taken delivery of and is reputed to be the first order from the continent.

Meanwhile, Basketmouth has completed a multi million Naira home for his mum in Lagos.

See his tweet below announcing the arrival of what he called his ‘Christmas Gift.’ 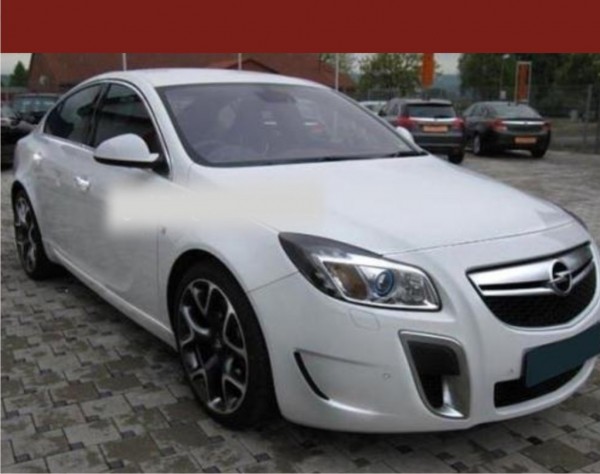