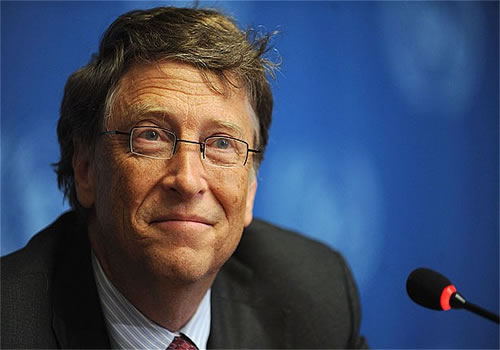 In a statement issued on Friday night on behalf of Mr Gates, the US-based Bill and Melinda Gates Foundation said of the Kano killing: “Our sympathy goes out to the victims and their families who were caught up in this morning’s terrible attack in Nigeria’s Kano State.”

According to the foundation, “any attack on health workers anywhere is unacceptable. This tragic incident is an attack on the delivery of basic health services to the most vulnerable  families.”

But the Gates Foundation said it would not be deterred in its campaign to help families in Northern Nigeria who needed vaccination.

“We will continue to support the people of Nigeria, their traditional and religious leaders, and the Government, in their tireless efforts to create an environment where mothers and children can be safely reached with essential interventions by frontline health workers, such as vaccines to prevent polio, measles, tetanus, diphtheria, whooping cough and hepatitis.”

The statement added that, “by working together, we will overcome this tragedy and ensure that all people, wherever they may live, have access to health services.”

Information Nigeria recalls that Mr Gates had recently expressed worry about Boko Haram and terrorist activities in northern Nigeria where his foundation has played a frontline role in vaccination efforts. The Gates Foundation spends about $1bn yearly on polio vaccination with a large chunk of that amount spent on Nigeria.

Gates had declared that for him, health workers killed by terrorists, are his personal heroes and one way to honor them is to get their jobs completely done.