People get married everyday, but it becomes more interesting when couples tie the knot on a day regarded as lovers’ day; Valentine’s Day.

Here are some couples who walked down the aisle on Valentine’s Day, but out of the three power couples we have here, two are no longer together. What does that say about the Valentine’s day or getting married on February 14 because it’s the day of love?

Lil Wayne married his high school sweetheart Toya Wright on Valentine’s Day of 2004. The love radiating in the air throughout the world on their wedding day was not enough to keep them as one. They had a daughter together, but divorced in 2006.

Although they are no longer together they still remain the best of friends. 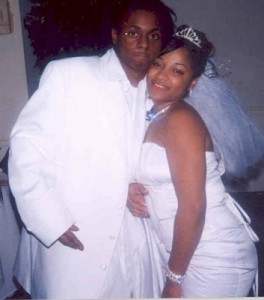 Valentine’s Day 2009 was the day Latina actress Salma Hayek married French billionaire Francois-Henri Pinault. The two have one child together and are still going strong after 4 years. Their cupid survived the arrow, I guess. 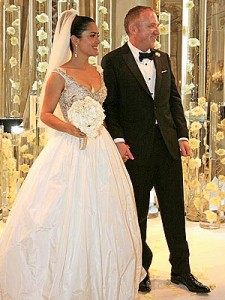 On Valentine’s Day 1996, Hollywood Exes star Mayte wed the legendary Prince. The two were married until 1998 when their love went sour and Prince announced their divorce. 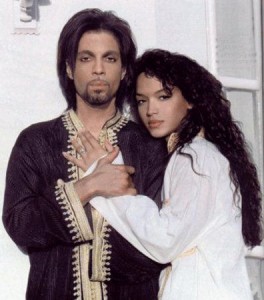 Call it the day the cupid works for all year, lovers’ day, or whatever it means to you. It’s simply just a reminder of the importance of love. You should show love to people around you everyday of the year. It doesn’t have to be on February 14.

For some people, lovers’ day has come and gone, and so they stop showing love, exchanging gifts, or taking their partners out…any love-related commitments postponed till next Valentine. Love has to be lived daily; even marriages that begin on Valentine’s Day do break.