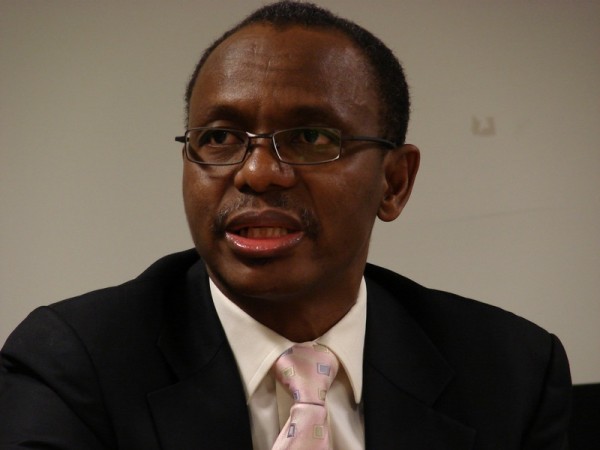 As ‘The Accidental Public Servant’, a book written by former Minister of the Federal Capital Territory (FCT), Malam Nasir El-Rufai continues to raise dust, a source close to former President Chief Olusegun Obasanjo has revealed that El-Rufai decided to deride the former President because he did not anoint him as his successor.

He said El-Rufai had thought that the former President would put him forward as his preferred choice instead of supporting the late President Yar’Adua.

The source said that the former Chairman of the Economic and Financial Crimes Commission, Malam Nuhu Ribadu, had told Obasanjo to narrow the search for his successor to only the former minister of the FCT; a fact El-Rufai confirmed in his memoirs.

The source, also a former minister, said, “El-Rufai is bellyaching. He has not forgiven Obasanjo for not asking him to pick the PDP presidential nomination form, unlike Yar’Adua.

“He, with Ribadu backing him, had thought that the President would make him his natural successor. The anger of his rejection manifested in his new book” the source said.