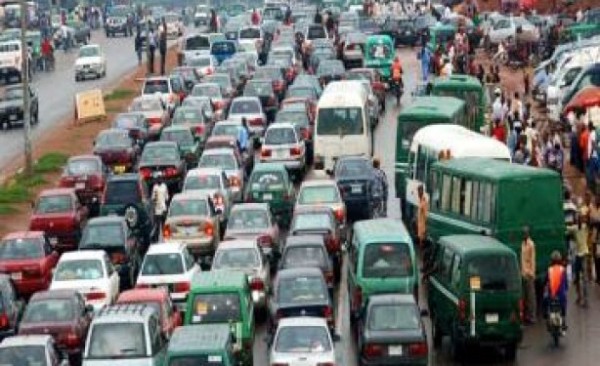 The sum of N500m has been approved as grant by the Federal Government from the Subsidy Reinvestment and Empowerment Programmes (SURE-P) as palliative to existing registered transport operators in the Federal Capital Territory.

Minister of FCT, Senator Bala Mohammed also announced that the suspended restriction of mini-bus operations in the nation’s capital will resume in three weeks.

The FCDA had earlier restricted unlicensed commercial transport operators in the nation’s capital as part of a new policy to decongest the city centre of vehicular traffic.

The minister also announced that 10,000 mini-bus conductors will be employed and paid regular salaries under the new transport policy to prevent issues of mass unemployment and insecurity that may arise from implementation of the policy.