The Nollywood actress engaged in an ugly fight with a fan on twitter over a car she posted with the caption “Girlz and Their Toys!!” today. The actress talked about getting a new toy soon in a tweet she posted some days back and she decided to show her fans a picture of her new toy.

Unfortunately,she has deleted the tweets and the picture of the car because of the backlash she got.

Things got ugly when the fan confronted her that the picture of the car wasn’t the Honda Cross Tour she claimed and that it was sourced from the Internet, so he he does not believe her.
Read what happened via the tweets below….. 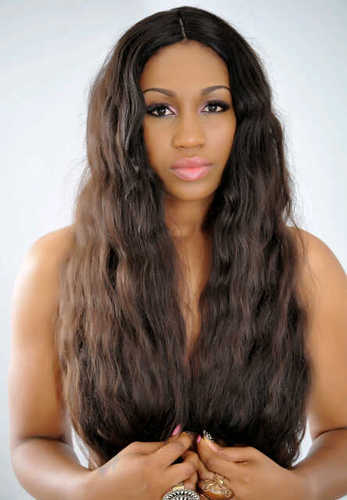