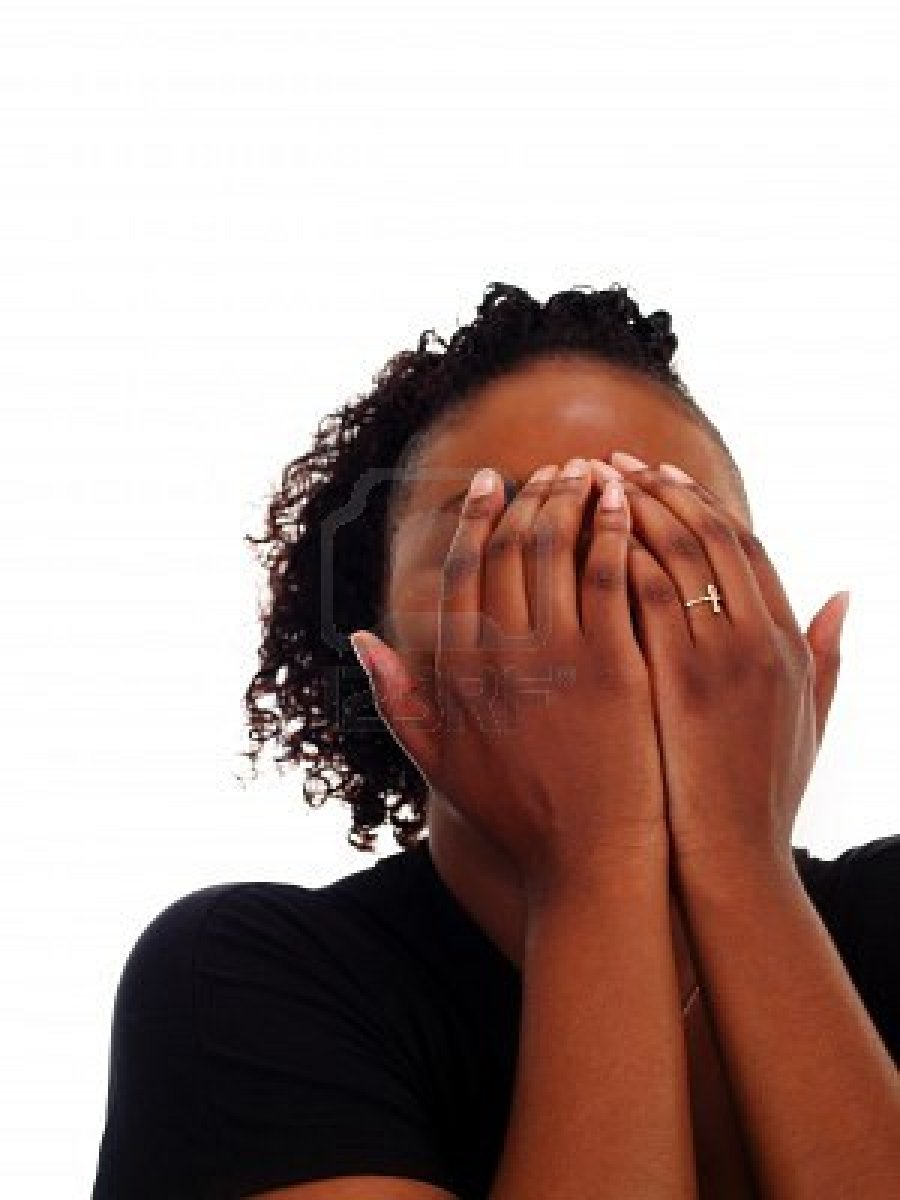 He enjoyed my free food, free house. I even clothed  him. The most painful aspect of it was that he had me for free, for good seven years.”  With these words, and tears in her eyes, a-35-year-old woman pleaded with an Agege Grade ‘A’ Customary Court, Lagos to dissolve her marriage.

Mrs Christianah  Ibeh, a trader, who lives at 25, Irebawa Street, Oke-Ira, Ogba, Lagos, told the court that since her husband started living with her, she had been the one providing for him.

”The mistake I ever made was allowing Monday (her husband) to  live with me when he had  accommodation problem,” the applicant regretted.

”I let him into my house in order for him to look for money and get himself an accommodation but one thing led to the other and we fell in love.

”Since he was not working, I bought an Okada for him for business, hoping that he would pay my bride price, but he sold the Okada, without telling me.

Christianah said the relationship didn’t produce  any issue and that she was such a  fool not to have noticed that Monday was duping her.

”He stole my N120, 000 and sold my bus. I got to know that he had sold the bus after many days of asking him about the bus. I nearly fainted when I heard it,” she stated. ”He is a gold digger, a pretender, and a heart breaker.  I gave him all I had but he betrayed me. I do not love him anymore. I want the court to dissolve the union and ask him to pay me all what he owes me.”

Monday Egbedokia was ordered at the last adjourned date to move out of the petitioner’s  house, but he refused to appear in court at the last hearing.