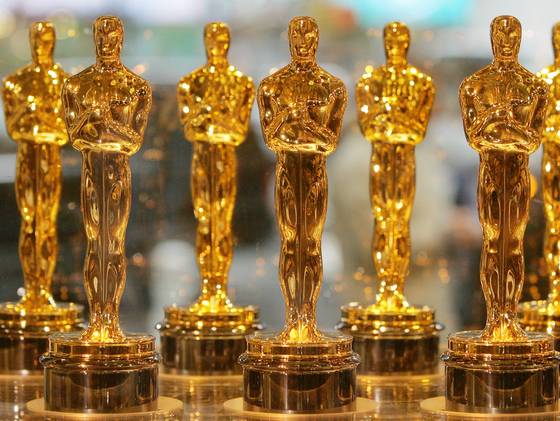 Finally the anticipated list is here, and it is time for us that weren’t at the awards to know which people and films made the list of the champions in the world. See list below…