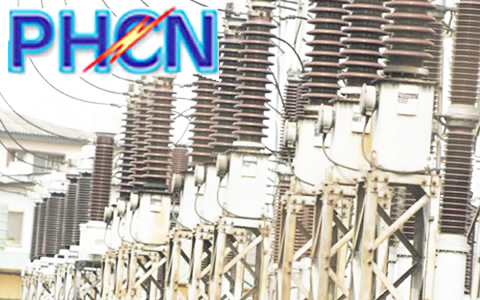 The Minister of Power, Prof. Chinedu Nebo, has reassured Nigerians that the country would soon enjoy improved electricity supply.

Nebo gave the assurance in an interview with newsmen on Wednesday in Abuja shortly after his presentation at the on-going Nigerian Oil and Gas Conference.

He said with the review and reversal of the original 2010 power sector roadmap, the ministry would produce data that would be consistent with current and future challenges in the sector, as well as tackle most of the ensuing technical challenges.

He said this was decided at the technical retreat of the Presidential Task Force on Power (PTFP) held in Abuja last week.

Nebo stressed that power sector development was an ongoing project which would take time, money, and more importantly, the support of all Nigerians to see to its completion.

According to him, the increasing frequency of system collapse of national grid was a source of concern.

He urged operatives of the segment in the Transmission Company of Nigeria (TCN) to be extra-diligent and vigilant to curb its occurrence.

Nebo urged the Presidential Task Force on Power (PTFP) to do its best to develop a power sector worthy of emulation by its counterparts both at local and international levels.

“I have no doubt that with the commitment and dedication of all stakeholders, the concerted effort of all will provide a guiding tool towards an impressive sector.

He said that everybody was involved in the task ahead despite the challenges which, he noted, were surmountable with unalloyed commitment and collective resolve to light up the country.

Nebo reinstated how the sector had been left in utter neglect for decades before the intervention of President Goodluck Jonathan, and implored Nigerians to appreciate government’s efforts which, he said, had recorded substantial improvements in power supply.

“The best is yet to be achieved, ‘’ he said, adding that the Manitoba Hydro International, which was saddled with the management of the Transmission Company of Nigeria (TCN), would be asked to take over its schedule of duty in the ministry.

“I want to assure that within a week, Manitoba will get their schedule of delegated authority,’’ he said. (NAN)