Days after the painful death of Nigerian singer Goldie Susan Harvey, a woman has come out accusing the singer of snatching her husband and allegedly rendering him useless after she took all his money. 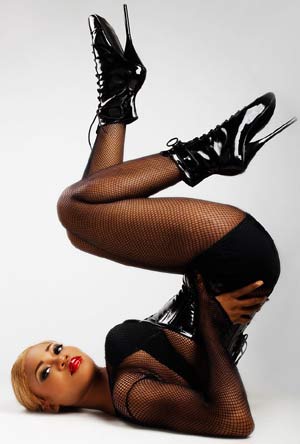 According to Ifeoma Harvey who is the former wife of Andrew Harvey, the late singer eloped with the wealthy man to Nigeria where she secretly married him in 2005.

Since then, Ifeoma said Goldie Harvey has rendered the man penny-less and lying sick on the hospital bed in Malaysia.

Very soon u will hear from d woman Goldie snatched her husband from, Ifeoma Harvey. Search­ for her on facebook and ask her what transpired between her husband Andrew Harvey and Goldie who used to be Ifeoma’s best friend!

What goes around comes around. When she eloped to Nigeria with her best friend’s husband and got married to him secretly, she never knew dat one day death will come calling. She rendered dat man useless, took all his money and right now Andrew Harvey is lying in d hospital in Malaysia. She went to Malaysia to visit d sick man before going to USA and came back to meet her mysterious death.

Goldie is a liar, pretender and desperado. She­ wants to get money and fame at all cost forced her trashy music down our throat, went to BBA and messed up with Prezzo married­ woman indeed! Why is Andrew posting their so-called marriage pics now? Maybe d charm she used has cleared from his eyes!

He should shut da h*ll up and pray for quick recovery from his sick bed in Malaysia. Afte­r that he can go back to London and beg his wife and two kids for forgiveness!!

Ifeoma Harvey will soon talk to d press for d real story on how her misery began from d hands of her ex best friend Goldie!

This is very shocking to read! May her soul rest in perfect peace!