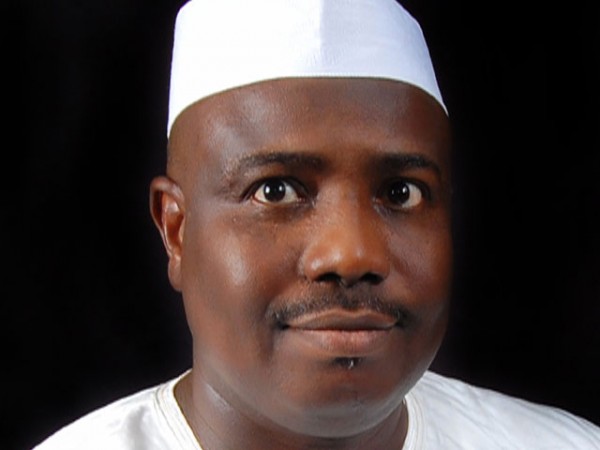 The Federal Government has been accused of selective justice in its fight against corruption. The Speaker of the House of Representatives Aminu Waziri Tambuwal made this accusation yesterday during the plenary on a motion calling for the dismissal, arrest and prosecution of the Chairman of the Presidential Task Force on Pension Reform Mr. Abdurasheed Maina.

“Every available fact here is against him, those of us in high places must not be seen to be condoning corruption or we will be seen to be paying lip-service to the fight against corruption,” he said.