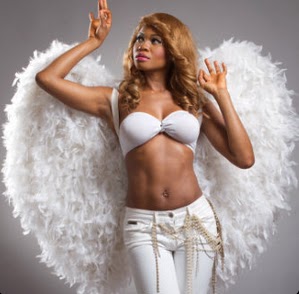 And was even asking why Goldie didn’t come to pick him, before he knew she was dead.

Pics are: Goldie’s alleged engagement ring that Prezzo brought for her

Goldie’s tweet before her death the next day Feb 14