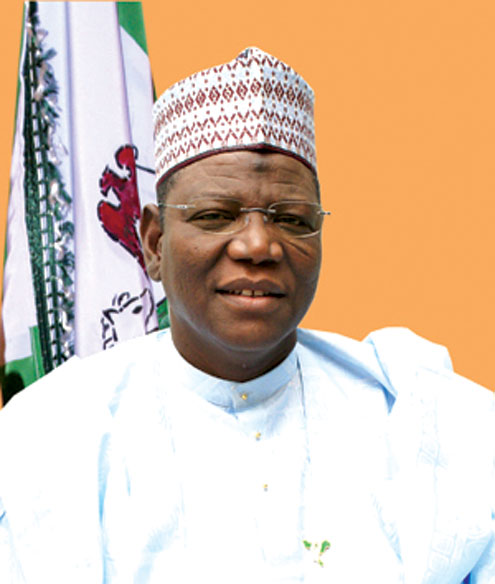 Governor Sule Lamido of Jigawa said on Thursday that the Peoples Democratic Party, PDP, would present a credible candidate for presidential election in 2015.

Mr. Lamido gave the assurance in Dutse when he received members of Arewa Youths Forum who paid him a courtesy visit.

“From my political history, I don’t present myself for any position, I believe in my party and it will present a candidate that will be acceptable by all,” he said.

“PDP has modalities of doing things, we should wait and see the person that will be chosen to be the flag bearer of the party in 2015.

“PDP is built on justice and fairness and my party has sagacity to break religious dichotomy and it is a party that was formed to unite the country, ” he added.

The governor advised the forum not to allow politicians to use it to achieve their political machinations.

Mr. Lamido has been rumoured as a possible presidential candidate of the PDP for the 2015 election.

Earlier, the President of the Forum, Ibrahim Gujungu, said its members visited Dutse as part of its working tour of Northern Nigerian states.

Mr. Gujungu commended Mr. Lamido for his development projects and urged him “to wade in and save the north from total collapse.” (NAN)