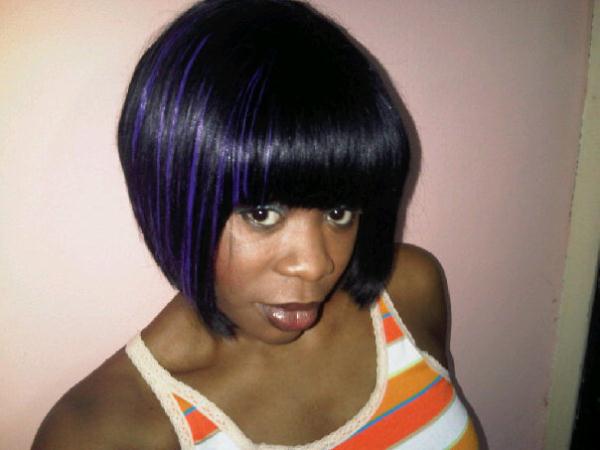 Ex-wife of singer, 9ice and mother of his first son Zion, Toni Payne in a recent interview said that Tonto Dikeh is not a singer and thus scored her 25% for her efforts

“Well it is actually funny I would not want to lie. I heard one of her song on radio once. You know what; I think the way people react to it seemed like bad.

There is a way you criticize people constructively, you don’t have to make the person feel bad. I think a lot of people turned it into insults.

That is probably because they don’t like her. I thought that was wrong. I did come on twitter to defend her. It was not even as bad as they made it look like.

But my score is that, she is obviously not a singer. Maybe she was just having fun.

There are some people that have dreams and the like to fulfill their dreams. So she gets 25 for trying”.