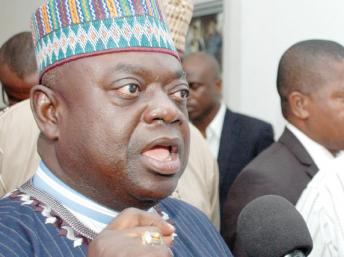 Chairman of the Northern Governors’ Forum and governor of Niger State, Dr. Mu’azu Babangida Aliyu, yesterday said lamented the insecurity situation in the region which he said has started taking its toll on the economy.

Aliyu made the disclosure at the weekend during a reception organized to honour some distinguished sons and daughters of the state in Minna.

He also drew attention to the patronage of several major markets in the region which has dramatically reduced due to the insecurity problem bedevilling the region. He therefore called on all stakeholders to work hard to restore normalcy to the region.

Aliyu, used the occasion to commiserate with the family and people of Kano State over the death of ten polio vaccinators that were killed by unknown gunmen last Friday.

He added that those honoured at the reception were recognized for their outstanding contributions to the development of the country.

“None of the awardees are accidental public servants, they have earned their appointments on merit. They are men of honour and integrity who have contributed a lot to the nation. We are proud of them,” he said.