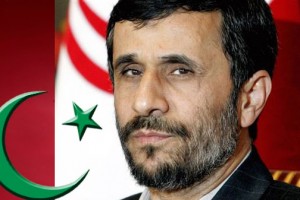 The Islamic Republic of Iran has debunked allegations that it trained a high profile terrorist network with plans to attack U.S and Israeli interests in Nigeria.

Denying the allegation, deputy Foreign Minister Hossein Amir-Abdollahian said such allegations were “made up as the result of the ill will of enemies of the two countries’ good relations”, Iranian state television reported on Friday.

“Iran and Nigeria have friendly and close relations and despite the vast efforts of the two countries enemies, in recent years relations and cooperation have always improved” he said.

It would be recalled that the State Secret Service (SSS) on Thursday confirmed the arrest of Abdullahi Mustapha Berende and two other Nigerians in December after Berende, allegedly made several suspicious trips to Iran, where he interacted with Iranians in a “high-profile terrorist network”.