Sunday 24th February 2013, the city of Abuja will be brought to a stand still as Iyanya brings his DESIRE Album Launch concert to the nation’s capital.

The Kukere singer in prepration for the concert which will hold at the International Conference Centre in the heart of the city, paid homage to former PMAN President Charly Boy at his Gwarinpa office where he received the blessings of the Area Fada. 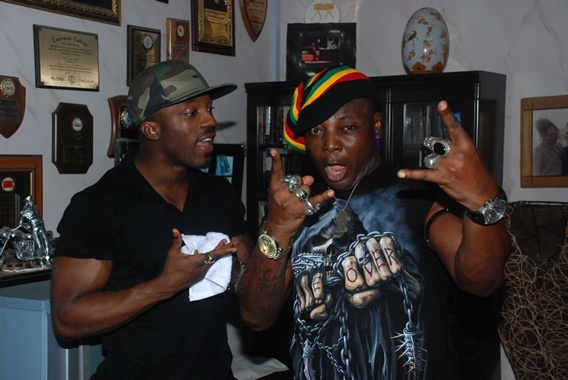 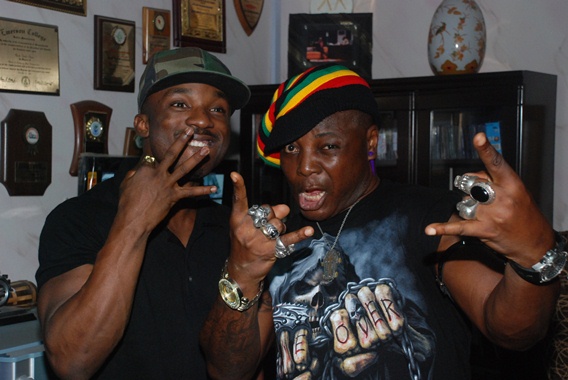 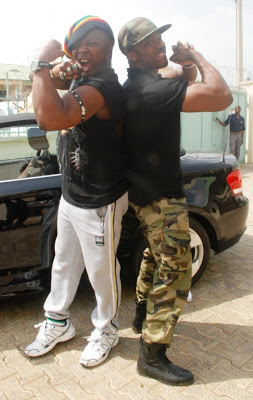 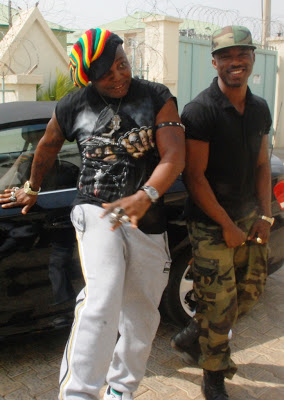