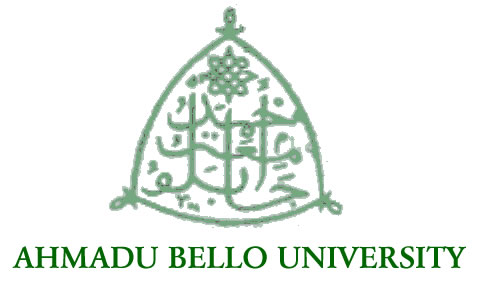 Mr. Ahmed, who was employed by the university in 2000, is asking the National Industrial Court to declare his dismissal illegal and to order his re-instatement.

When the case came up for hearing on Monday in Abuja, Mr. Ahmed told the court that his appointment was terminated in 2011.

When cross-examined, the lawyer argued that the sack was based on a report of the university’s disciplinary committee which indicted him for extorting students for the purpose of good grades.

He denied collecting money from any student as contained in the report of the disciplinary committee that investigated him.

In his statement of claim, Mr. Ahmed alleged that a security officer in the institution told him that the students who testified against him did so under duress.

In its statement of defence, the defendant said Mr. Ahmed was dismissed after he was investigated and found guilty of extortion.

A defence witness, Barau Abdullahi, told the court under cross-examination that Mr. Ahmed carried out the act through one Ahmed Rufai, a student, who acted as his agent.

Mr. Abdullahi, a member of staff of ABU, was led in evidence by the defence counsel, Sunday Onojah.

He alleged that the said agent (Rufai), collected the sum of N21,500 from a total of 13 students during the period.

Mr. Abdullahi, in his supporting affidavit, alleged that Mr. Rufai made a confessional statement alongside other students who paid N1,500 each for the same purpose.

The witness also told the court that the university acted based on the report of the disciplinary committee that investigated and indicted the claimant.

However, counsel to the claimant, Suleman Gani, argued that the students, who were said to have paid the money, did not score the same grades in his client’s course.

Mr. Gani stated that the said Mr. Rufai who claimed to be the agent of the claimant scored an ‘E’ in Mr. Ahmed’s course.