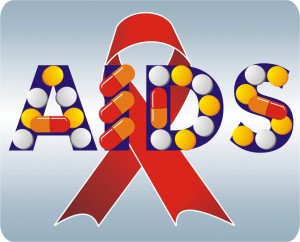 In Malawi, over ten percent of the population is HIV positive. The AIDS-ravaged country records an average of 1,000 new cases weekly, a top government official said on Saturday.

“It’s a great concern to us that despite efforts by government to prevent HIV and AIDS, the country continues to register about 1,000 new cases of HIV every week,” Edith Mkawa, a senior health ministry secretary in charge of nutrition, HIV and AIDS, told reporters.

“The number is very high. It is frustrating the fight against HIV pandemic,” she said.

According to Mkawa, Malawi where 11.8 percent of the 14 million citizens are HIV positive, “needs urgent action to attain zero new HIV infections.”

People “are not changing their behaviours. These behaviours are fuelling the spread of HIV at an alarming rate.”

The number of people receiving free anti-retroviral drugs in the southern African nation has increased to 350,000 from 5,000 in 2004.