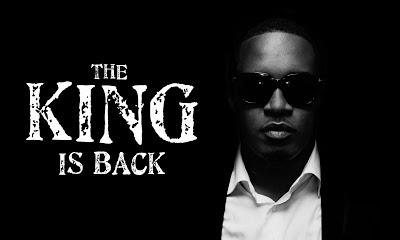 February 21st has been slated for Mr. Incredible to drop the first single off his forthcoming album which has a June date release. The multi-award winning rapper is also scheduled to speak at the African Leadership conference at the prestigious Harvard University alongside Nigeria’s Minister of Finance, Ngozi Okonjo-Iweala on 10th of February.

“I don’t have any other information except that it’s going to be beyond anyone’s imagination,” MI said in relation to his highly anticipated album. “Everyone just has to wait a few days for the unveiling to begin,” he added with a smile.
There are indications the rapper together with his label, Chocolate City, are leaving no stone unturned for the album launch as it is reported that he may have scored some of the biggest international collaborations and is set to once again reinforce his claim to the throne as Africa’s rap King.