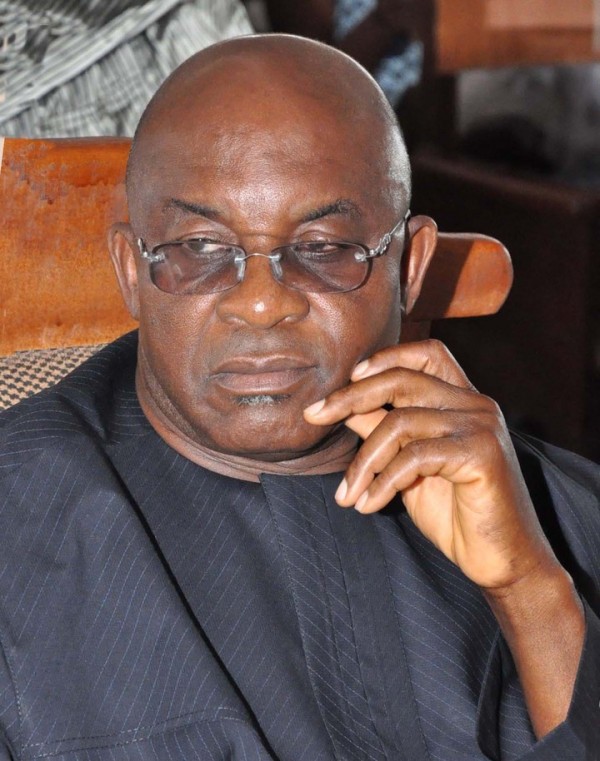 “We don’t have many friends in Africa.” That formed part of the words by Senate President David Mark while narrating his experience in South Africa during the Nations Cup final between Nigeria and Burkina Faso.

Speaking at plenary yesterday during a debate on a motion by Deputy Senate President Ike Ekweremadu and 107 others, on Nigeria’s Outing at the AFCON 2013, Mark noted that very few people from other African countries wanted Nigeria to win the trophy.

“From my interaction with people from other African countries who went to watch the match, I observed that we don’t have many friends in Africa. Only very few people, including those I interacted with in the State bus, supported us. They believed that Nigeria is great already, and they wanted Burkina Faso to win. I think this implies that as a nation, we should learn to be self-reliant”, Mark said.

It would be recalled that Mark led a Federal Government delegation to South Africa to spur the Super Eagles to victory following President Goodluck Jonathan’s inability to cheer the team in person as earlier promised.