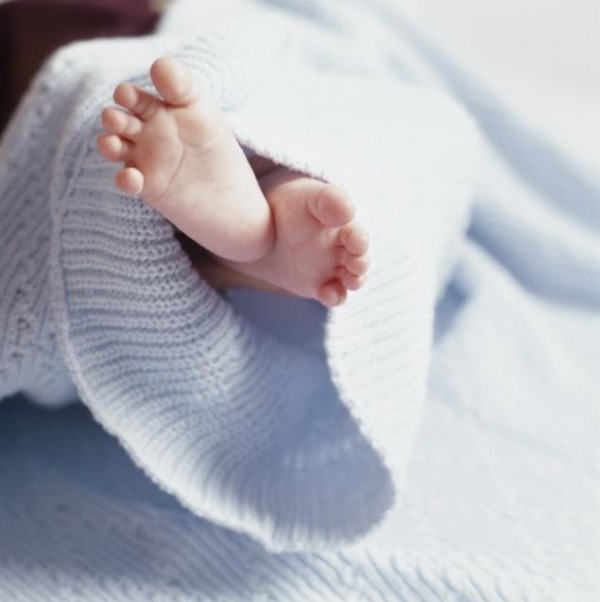 In what might be termed ‘stranger than fiction,’ a woman on Saturday gave birth to a headless baby at a mission centre in Sekona community, near Ede, Osun State.

It took the intervention of police to control the crowd that had thronged the mission center to catch a glimpse of the mysterious baby.

A section of the crowd initially suspected foul play when they thought that the head of the baby was severed for ritual purpose but when the police took the baby to government hospital Ede for investigation, the crowd that followed up on the matter, were later enlightened following a thorough check on the baby by a doctor, that the birth was a rare case of deformity.

According to police public relation officer in Osun, Folasade Odoro, the dead baby had since been returned to the mother for burial.