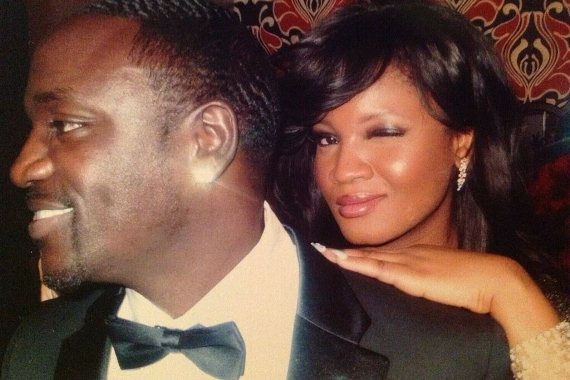 Omotola Jolade-Ekeinde has finally made her US TV debut as she stars in the American TV drama series, Bounce.

Shot in LA and starring Kimberly Elise, Dean Cain, Bernie Kopell, Eric Stoltz and Akon among others, the series follows the life of Ahsha (Taylor Paige), a girl who joins the professional Basketball dance team – the LA Devil Girls unaware of the treachery and temptation that comes with it.

Bounce is a VH1 series created by James LaRosa. 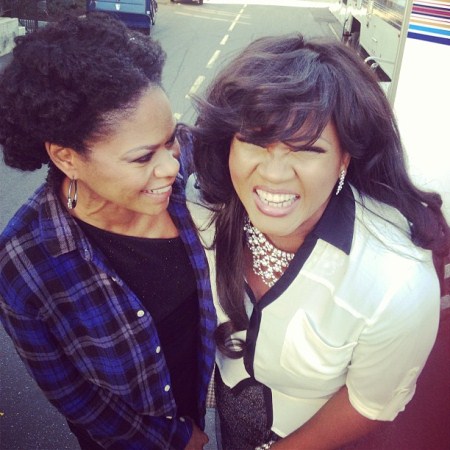