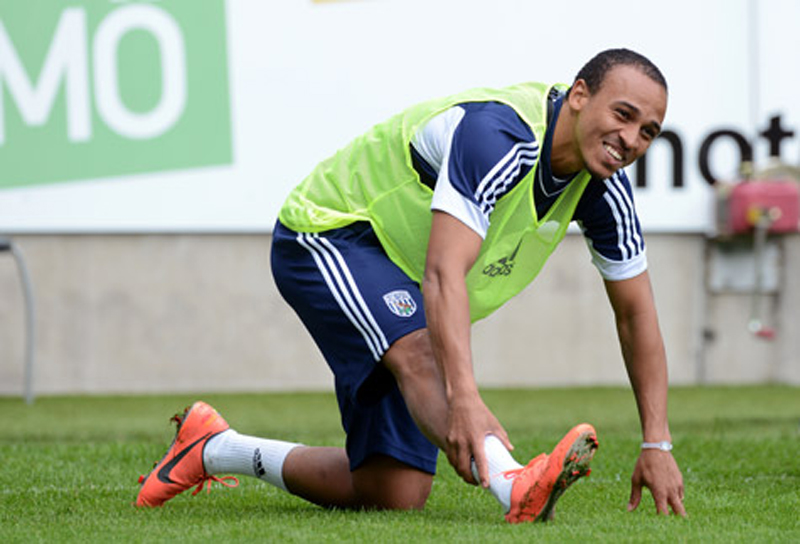 The 31-year-old striker was the centre of attention on transfer deadline day when mixed messages saw him drive to London believing he was due to sign for QPR.

West Bromwich Albion denied a deal had been struck and manager Steve Clarke said just two weeks ago that the Nigeria international should seek new representatives.

“I have sacked my agents. They are at my gate begging for permission to negotiate a comeback. Told them to seek permission from authorities,” Odemwingie tweeted.

Odemwingie, who was reportedly fined two weeks’ wages for his transfer deadline madness, traveled with the West Brom squad on Monday as they beat Liverpool in an English Premier League fixture, but watched the game from the stands.

The match commissioner is Sombo Wesley from Liberia.