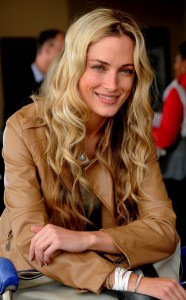 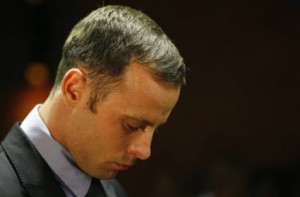 Oscar Pistorius held a private memorial service in honour of his girlfriend, whom he killed on Valentine’s Day.

The memorial for 29-year-old Reeva Steenkamp took place last night at the home of Oscar’s uncle, where the Olympic sprinter has been staying since he was released on bail last week after shooting his girlfriend.

Oscar’s representative released a statement earlier, saying, “Oscar specifically requested the memorial service as he continues to grieve and remains in deep mourning for the loss of his partner Reeva.” The rep adds, “Since it is such a sensitive issue, Oscar has asked for a private service with people who share his loss, including his family members who knew and loved Reeva as one of their own.”

Oscar who was accused of murdering Reeva Steenkamp claims he shot her by accident, thinking she was an intruder, while prosecution believes the murder was premeditated.