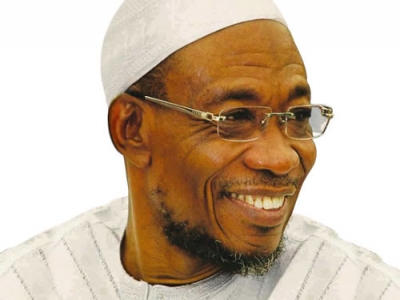 Mr Oyelade Oyeniran, the Permanent Secretary in  Osun  Ministry of Education,  on Friday said computer tablets also known as ‘Opon Imon’ would soon be distributed to students in  public schools in the state.

Oyeniran disclosed this on Friday in an interview in Osogbo.He noted that  the tablets had been acquired, saying, “what remains is to commence distribution once the state governor launches  it.” According to him, the distribution of the tablets will  start with SS 3  students  preparing for their SSCE and NECO examinations.

“Service and repairs centres will be available with trained engineers to take care of issues relating to the maintenance of the tablets,” he added.

The computer tablets, he said,  contain all subjects, past questions and additional traditional subjects.

Oyeniran also disclosed that the state government had commenced payment of  N216 million as bursary allowances to its final year students  in tertiary institutions nationwide.