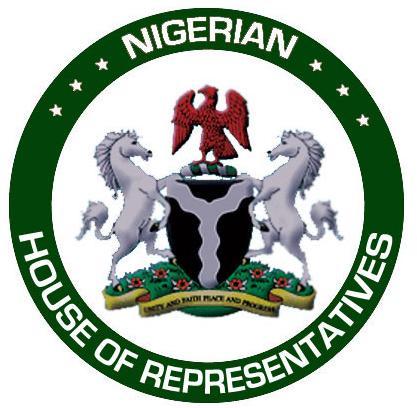 Oyerinde’s widow and her brother are also expected to appear before the law makers on February 27.

At the launch of the special ‘Code of Conduct and Professional Standards for officers of the Nigeria Police Force’ in Abuja last November, Edo State Governor, Comrade Adams Oshiomhole had accused the police of shoddy handling of his late aide’s murder; declaring that  the SSS investigation was more thorough.

This development prompted the House of Representatives to intervene.