Photo: Comedian Seyi Law’s Boyhood Pose…Can You Identify Him In This Picture? 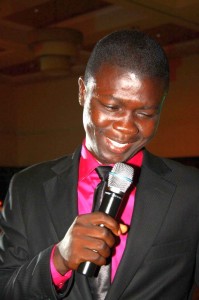 Comedian Seyi Law has paid his dues in the Nigerian comedy scene. Rising through the ranks after winning an edition of AY’s talent hunt show, Seyi Law is today a top comedian and a force to be reckoned with in Nigeria’s ‘laugh industry’.

Oluwaseyi Lawrence Aletile, popularly known as Seyi Law isn’t fulfilled only professionally, he’s got things going well for him also on the home front. After marrying his then girlfriend, Ebere Cham, Seyi Law confessed that marriage is the best thing to have happened to him.

Another good thing recently happened to the rib cracker, as he acquired a building, situated around Isawo Rd, Owutu, Agric-Ikorodu. Sources say he’s using the place as office for his two companies. 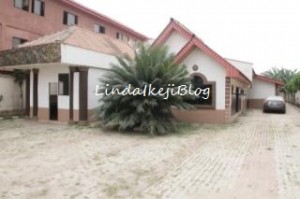 We got hold of a picture of Seyi when he was a student of Methodist Boys High School, Sinari Daranijo Street, Victoria Island, Lagos. See how the boy has become a man…but the face is still there, don’t you think? 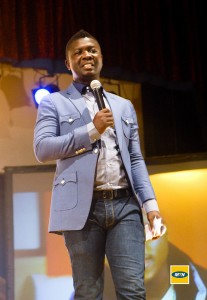