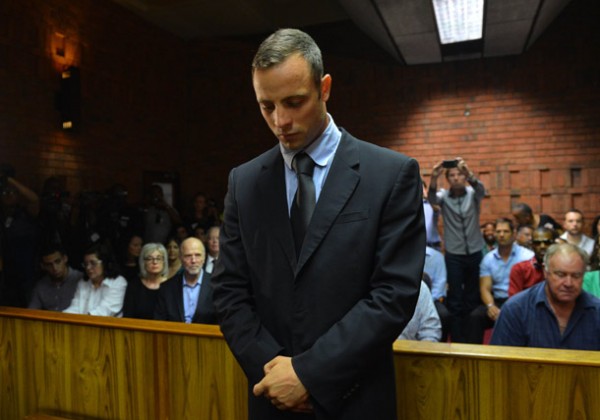 “For now we will abide by the rules of law in this country but honestly we are saddened because women are being killed in this country,” said ANC Women’s league spokeswoman Jacqui Mofokeng.

While Pistorious’ bail hearing was taking place, the league staged protests outside the Pretoria court’s premises with banners reading “Rot in jail”.

The league alleged that Pistorius had been receiving preferential treatment because of his fame.