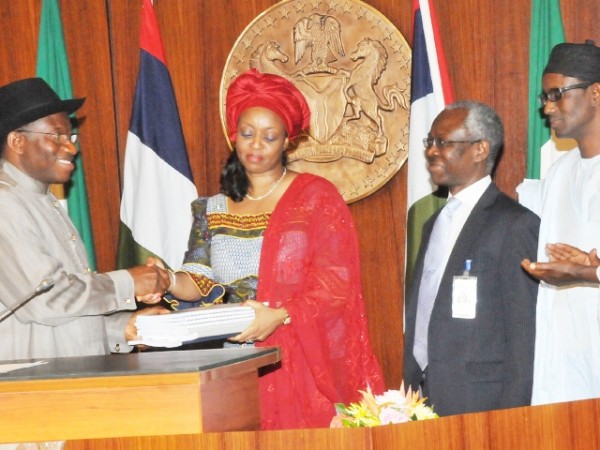 Ribadu, who stated this in an interview on Friday, also lamented the endemic corruption in the oil industry.

The Ribadu panel had on November 2, 2012 submitted its report to President Goodluck Jonathan. However following the controversy that mirred the submission of the report when some members protested against some of the recommendations of the committee, speculations became rife that the FG would jettison the report.

This fear is also confirmed by the inability of the White Paper committee led by the Minister of Labour, Mr. Emeka Wogu, to submit its report three months after the deadline. The committee was said to have sought for extension of time from the President.

But Ribadu said that Nigerians were eagerly waiting for the report, which he stated was capable of transforming the oil industry.

“Nigerians are waiting because the government promised that it would implement the report. Failure to do so will affect the credibility of the government seriously” the former EFCC boss warned.

“We want to see that they implement this report. I continue to hope that they will do it. I believe that it is not late and that they can still go ahead and implement it right away because it is capable of changing this country, particularly the oil industry.”