Serena Williams has been officially confirmed as the new world No 1, making history in the process. 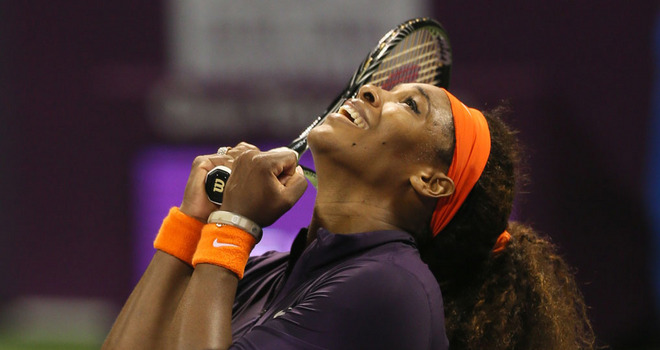 The American, 31, is the oldest player to hold the position, beating the previous record held by Chris Evert who was 30 years and 11 months when she was top of the rankings in November 1985.

Williams is back on top of the world for the first time in two-and-a-half years.

She was usurped by Caroline Wozniacki in October 2010 but her victory over Petra Kvitova at the Qatar Open in Doha on Friday ensured she took over from Victoria Azarenka.

Azarenka, who won the Australian Open and the Qatar Open – beating Williams in the final – drops to No 2.