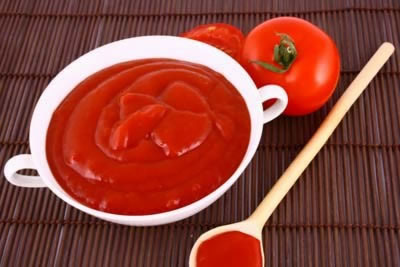 Mr. Onwualu said this in Gusau, Zamfara State, at the opening a one-day capacity building workshop on tomato juice processing and marketing in Zamfara.

He said that the trend would continue until adequate domestic food processing and storage facilities are put in place.

The director-general said that tomato could be processed into sauce, ketchup, paste, jam, among others, likewise onion and pepper, which could also be canned or dried, respectively.

He said that utilising local resources through the use of locally developed technologies at lower cost would enhance production and value-addition to the primary and secondary raw materials to meet the needs of the nation’s industries.

Mr. Onwualu said that the council has adopted a strategy to encourage value-addition to local resources, such as fruits and vegetables. (NAN)