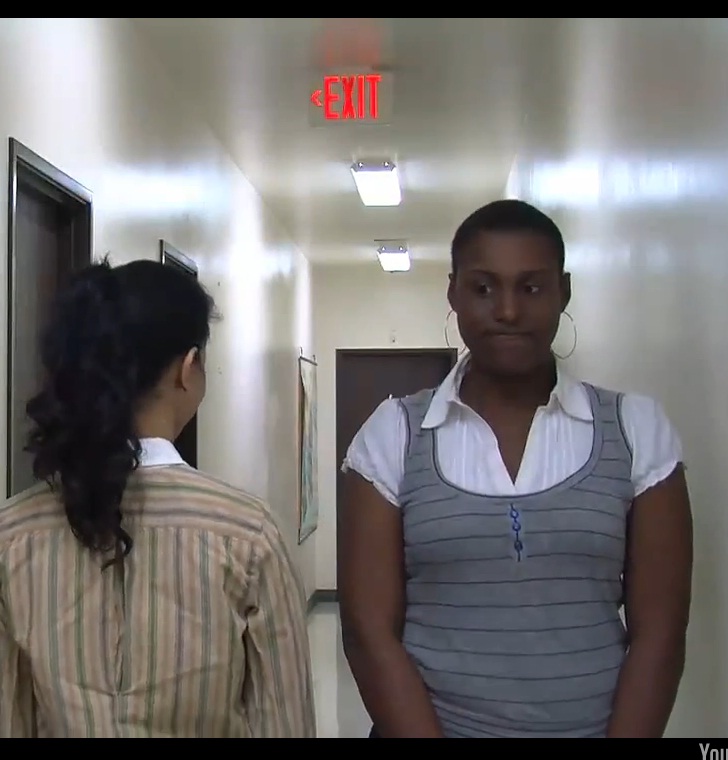 The embarrassing situations commonly faced by people are really awkward and humiliating, such acts sometimes results in loss of dignity or self-esteem depending on the situations and the people around us.
Here is a list of top embarrassing and awkward moments one faces in life.