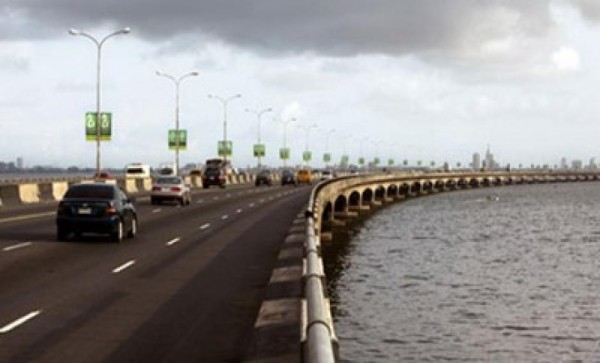 In a bid to reassure Nigerians on the safety of the Third Mainland Bridge in Lagos, the Federal Governemt has again, declared that the bridge is not going to collapse.

The government made this known at the weekend, through the Federal Ministry of Works, in apparent reaction to the fears expressed by Senator Gbenga Ashafa (ACN), representing Lagos State.

While speaking on the reports of the safety of the bridge, which is widely believed to be the busiest in West Africa, the Director of Highway Design (Bridges), Federal Ministry of Works, Aniete Effiong, said “the ministry has taken proactive steps, in line with its mandate to ensure that the Third Mainland Bridge, a very important infrastructure investment of government, is protected and kept in an acceptable service state.”