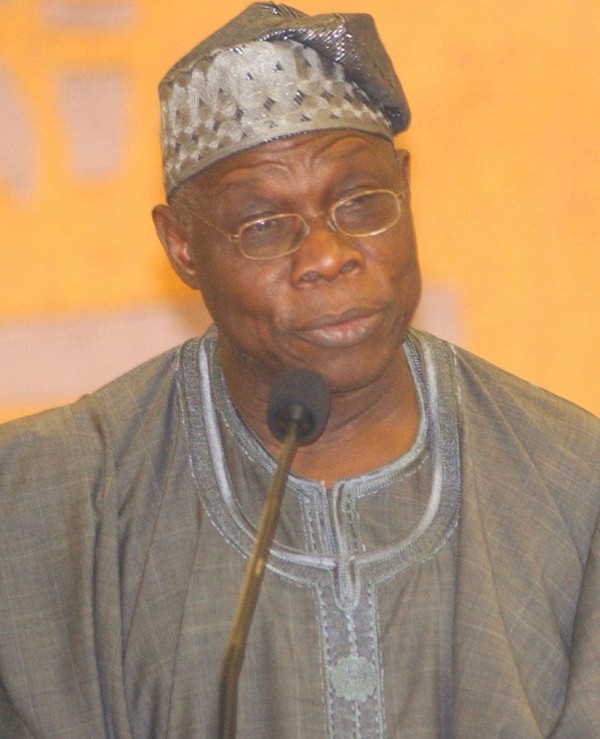 Nigeria’s former President, Chief Olusegun Obasanjo has pledged that as long as he is alive and has the capacity, he will not stop doing good.

Obasanjo made this known in an interview monitored on the newly debuted international television station, Arise TV. The interview was recorded in London where the former President recently arrived for the launch of his Olusegun Obasanjo Foundation scheduled for tomorrow.

Quized on when he would retire from the international stage, the former president said:

”There is no retirement in doing good in life and so long as you have breathe, you should continue to do good,” Obasanjo said in the interview monitored in Lagos.

Commending the efforts of the international coalition forces in Mali, Obasanjo said the Malian troops must be bolstered through increased training to be able to handle the critical situation, which he said  if not nipped in the bud, could affect the whole world.

“The point is that if we have a situation anywhere in the world that affects the whole world, the world must be able to raise the needed money in order to deal with the situation,” adding “if the will is there, it would be done.”

The former President said his efforts in good works which were also being channeled through his Olusegun Obasanjo Presidential Library, was created in the mould of presidential libraries by American presidents after leaving office