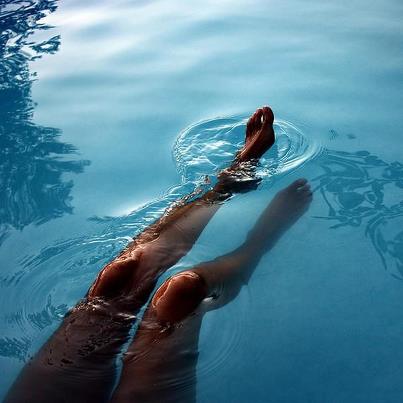 Tragedy struck, yesterday, in Asaba, Delta State when two lovers reportedly drowned in a swimming pool of a popular Hotel.

Sources claimed that the said hotel (name withheld) has been a base for love birds during festive periods especially Christmas and New Year.

LEADERSHIP reliably gathered that the ‘love birds’ had resolved in the early hours of the day to swim after drinking at the hotel’s pool side, against his mother’s advice.

It was gathered that the boy, a highly placed, “Asaba yuppee” had been having problems with his step mother who allegedly placed a death curse on him.

But his friends who disagreed with the story said he died on deaf ears.

While they were at the hotel, our informed sources said they both dived into the pool and soon after started shouting for help to no avail.

Police spokesman in the state, ASP Famous Ajieh confirmed that the owner of the hotel including some of the workers were being interrogated and added that the corpses of the victims were taken to the Federal Medical Centre (FMC) mortuary.