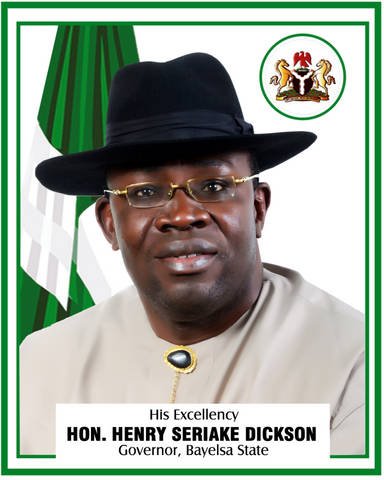 This ultimatum was given by unemployed youths in the state under the aegis of Unemployed Graduates Forum.

The group is calling on the state government to create 20,000 jobs for graduates and 50,000 jobs for skilled and unskilled labour with incentives to stimulate employment generation.

Acting State Coordinator of the group, Mr. Binaebi Oyeghe, in a statement said: “We are not fortunate to live in a society that operates a welfare state where unemployed persons are assured of social security and receive a token unemployment benefit from government.”

The statement further condemned the placing of embargo on employment by the state, describing same as a retrogressive policy.

“The blatant refusal of government to create opportunities for the large army of unemployed persons is a gross violation of our human rights as enshrined in Article 23 of the Universal Declaration of Human Rights, as we have the right to work, and choice of employment,” he said.