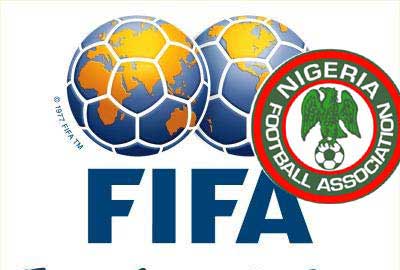 Many Nigerians felt last Sunday’s victory for the Super Eagles in South Africa will automatically make them the number one team in the continent. That was not the case, even though the Nigerian team moved up 22 places to 30th position in the world and to 4th in Africa having previously occupied the 10th spot.

Two of the teams ranked above Nigeria in Africa, Cote d’Ivoire (1st) and Mali (2nd), were defeated by the Super Eagles en-route the Nations Cup final.

With questions and queries flying in the air over the February rankings released on Thursday, and whether it’s indeed a reliable ordering, here are the procedure involved.

What Is FIFA’s procedure for ranking teams?

The basic logic of these calculations is simple: any team that does well in world football wins points which enable it to climb the world ranking.

A team’s total number of points over a four-year period is determined by adding:

Calculation of points for a single match. The number of points that can be won in a match depends on the following factors:

The following criteria apply to the calculation of points:

I: Importance of match

Friendly match (including small competitions): I = 1.0

As an exception to this formula, the team at the top of the ranking is always assigned the value 200 and the teams ranked 150th and below are assigned a minimum value of 50. The ranking position is taken from the opponents’ ranking in the most recently published FIFA/Coca-Cola World Ranking.

When calculating matches between teams from different confederations, the mean value of the confederations to which the two competing teams belong is used. The strength of a confederation is calculated on the basis of the number of victories by that confederation at the last three FIFA World Cup competitions. Their values are as follows: