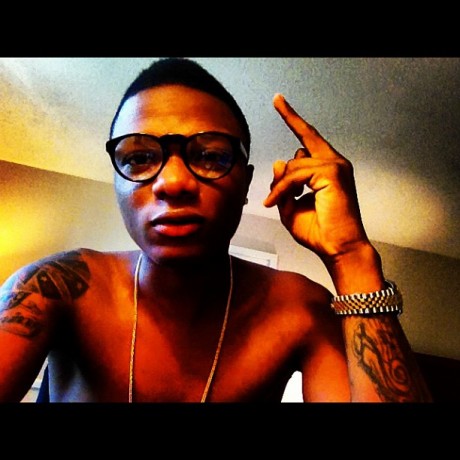 The signs keep getting clearer by the day that the romance between Wizkid and EME has all but come to an end as the Star boy shot his new video ‘Azonto’ in London without members of the label present – a departure from past video shoots.

Although all is still speculation as there is no official word yet from either camps but if the feelers we are getting is anything to go by which suggests that Wizzy is set  to release the new video for his song on February 15th the same day Banky W will be having his R&BW Valentine Concert in Lagos, then the die is cast!

According to scoops from reliable sources, Wizzy might just go the Dbanj way and float his own record label ‘Starboi’. 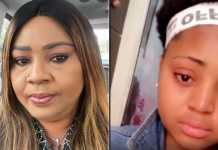 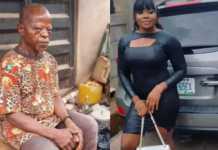