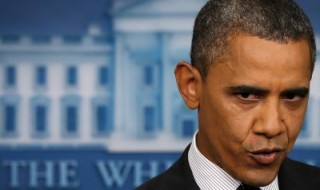 An Ohio woman has filed a lawsuit against her former employee claiming that she was fired from her job because she voted for President Barack Obama in the 2012 election.

According to reports, the lawsuit filed last week by Patricia Kunkle accuses Dayton-based defense contractor Q-Mark Inc. and its president/owner Roberta “Bobbie” Gentile of telling employees that if Obama was re-elected, then anyone who supported him would be the first to be fired.

Kunkle’s lawsuit claims that Gentile engaged Q-Mark employees in conversations in an effort to uncover their political affiliations and repeatedly disparaged those who supported Obama.

The lawsuit said Kunkle’s voting preferences came up in a conversation on November 7th, the day after the election, and she was fired on November 9th.

The suit claims that Gentile said the firing was in the “best interest of the company,” but Kunkle believes that it had to do with her political preference. But Gentile’s attorney Brian Wildermuth said in a statement to the Dayton Daily News that Kunkle was laid off for economic reasons and “nothing more.”

“I am sure you and your readers are familiar with the ongoing uncertainties regarding defense spending, and thus the economic environment confronting defense contractors,” Wildermuth said. “The allegation that Q-Mark discharged Ms. Kunkle because of her vote is simply false.”

According to the lawsuit, Kunkle started working for the small company as a temporary worker in April 2012 and became a full-time employee within a month’s time. The lawsuit said that Kunkle not only performed her duties “efficiently and effectively,” but she never received any disciplinary action or negative performance evaluations.

Patricia Kunkle is seeking a minimum of $25,000 in her suit. 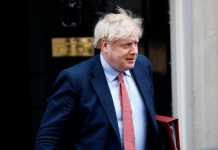