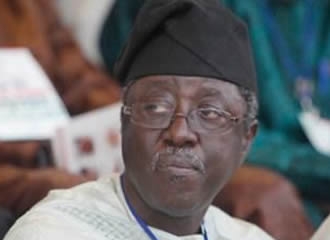 No fewer than 20 people were reportedly killed between Wednesday and Thursday when gunmen invaded Atakar village in Riyom Local Government Area of Plateau State.

The gunmen suspected to be Fulani herdsmen, who raided Atakar at about 8pm, claimed they were on bee hunting but not comfortable with the kinds of guns the herdsmen were carrying for a bee-hunting expedition, some villagers confronted them.

In the ensuing argument, the gunmen allegedly killed five persons; an incident that angered the natives who mobilised and chased the gunmen out of the village.

However, the gunmen were said to have reinforced and returned to the village on Thursday morning,  killing another two persons in Atakar, and 13 others in neighbouring Dajak village.

He, however, said due to the hilly terrain of the area, security agents could not reach Dajak.