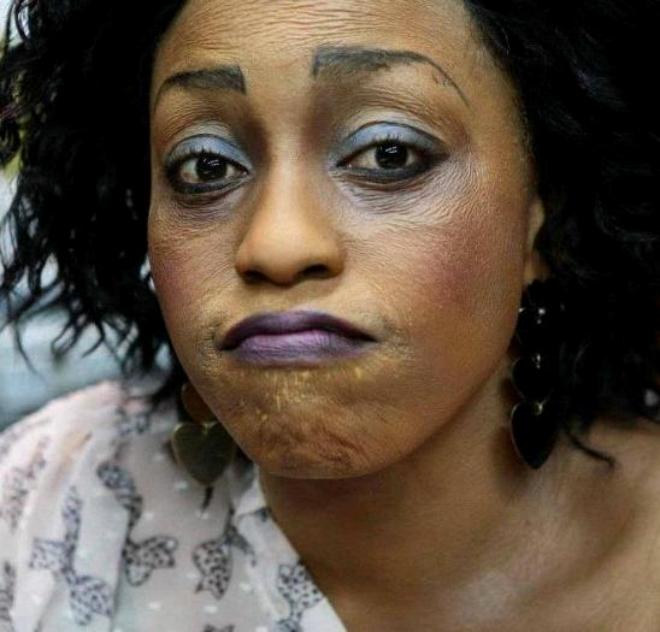 Nominations for the 2013 African Movie Academy Awards (AMAA) was released last week with several actors and filmmakers across the continent picking up a nomination or two in several categories of what has been termed Africa’s most prestigious movie awards.

Nigeria’s Rita Dominic & Mildred Okon‘s “The Meeting” as well as Yvonne Okoro‘s “The Contract” were nominated in six categories each.

Other actors include late veteran thespian Justus Esiri for his movie “Assassins practice”, OC Ukeje in “Alan Poza and singer/producer turned actor Kas for his debut movie role in “The Twin Sword”.

The awards ceremony is scheduled to hold on 25th April in Bayelsa state.