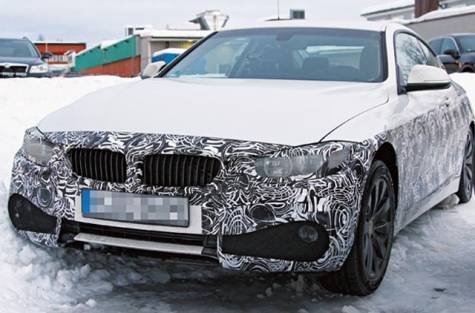 Although we got a fair idea of how the BMW 4 Series Coupe (coupe version of the F30 3 Series) would look like since the concept was revealed in Detroit, that hasn’t reduced our interest in the model a bit. After all, this is what the next generation M3 (it will be a long time before we bring ourselves to calling it the M4) will be based on. 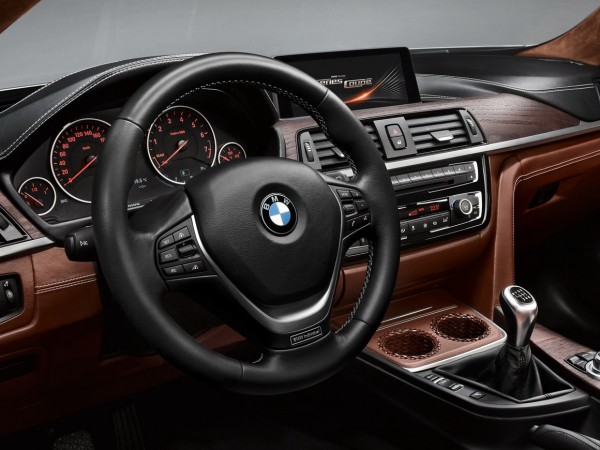 In the latest set of spy shots the coupe appears much closer to its final production form. The prototype seems to have similar proportions to the current 3 Series Coupe but the grille seems to be much than the outgoing models, and in line with BMW’s design language. The pics also show the car’s headlights tapering towards the sides of the grille just like in the 3 Series .