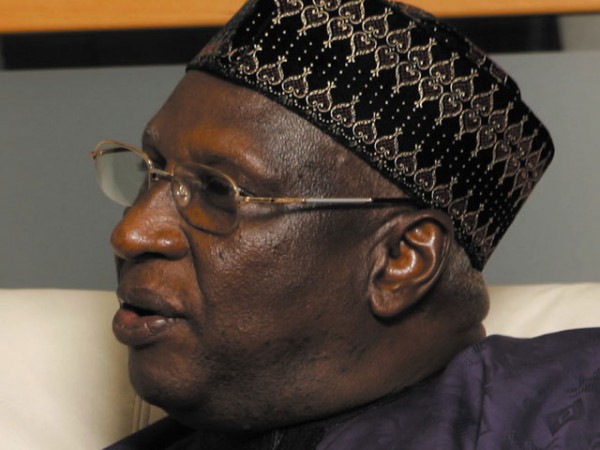 The northern youths pointed out that Tukur’s declaration that Jonathan could contest the 2015 presidential election was part of the script written by Aso Rock to position Jonathan in vantage position for the polls.

Addressing Journalists in Kaduna, the President of the forum, Alhaji Gambo Ibrahim Gujungu said, “AYF has always been aware that the election/selection of Bamanga Tukur as the Chairman of PDP against the wish of his people in the north will pose a great threat to the realisation of the aspirations of the region.

“However, we want Bamanga to be aware that no matter how he dances to the wishes of those that installed him as the Chairman of PDP, the North as a region has what it takes to define its fate either now or later.

“It is our belief that the political leaders of the zone and the Northern States Governor’s Forum led by Mu’azu Babangida Aliyu will not fold their hands and allow the zone to be trampled upon by those that we assisted to occupy the seat of power.

“We want to state categorically that no amount of intimidation and harassment will make us to abandon our quest for what is just, fair and equitable to the north and Nigeria in general,” Gugunju said.

He continued, “When the time comes, as an umbrella body of youths in the north, we will make our position known on what has been going on within and outside the region.