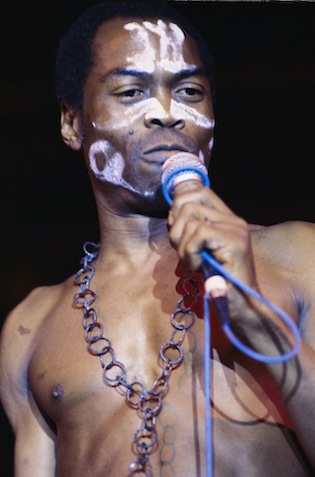 Late Afro beats maestro, Fela Anikulapo Kuti, Innocent ‘2Face’ Idibia have been listed among those to be inducted into the hall of fame this month by members of the organising committee of the Hall of Fame for Broadcasting and Performing Arts (HFBPA) on Saturday.

Deputy chairman of the organising committee, Patrick Doyle said the purpose of the Hall of Fame was to recognise the work of distinguished broadcasters and performing artists.

“Annual awards where this year you win it; next year somebody else wins it, is not a true testament to the contribution of some people to either the performing art or broadcasting,” Mr Doyle said.

Speaking further he said: “The idea of instituting a Hall of Fame for broadcasters and performing artists appealed to me because it is a more permanent way of recognising and celebrating their contributions to these two very important aspects of human existence.”