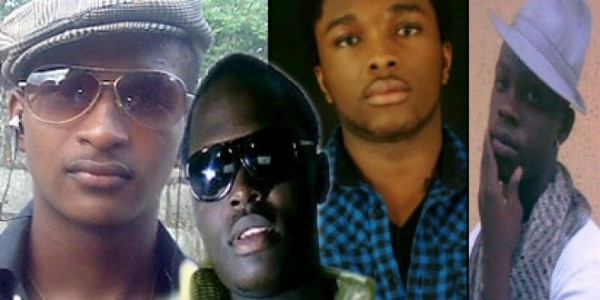 A Magistrates Court sitting in Port Harcourt and presided over by Emmanuel Woke yesterday freed seven suspects out of the 18 arrested in connection with the killing of four undergraduates of the University of Port Harcourt in Omuokiri  Aluu, a community in Ikwerre Local Government Area of Rivers State.

The deceased, Lloyd Toku Mike, Ugonna Kelechi Obuzor, Tekena Erikena and Bringa  Chidiaka, were gruesomely murdered by irate mob  on October 5 2012 at Omuokiri  Aluu on the ground that they were armed robbers.

The seven suspects were freed by the court for want of evidence. The court was of the opinion that the evidence produced against the suspects was not strong enough to nail them, while the 11 others including the traditional ruler of Aluu Community, Hassan Walewa, are to face murder charges.