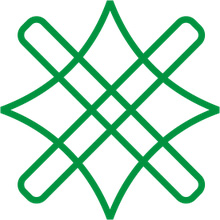 The Arewa Consultative Forum, ACF, has pooh-poohed the ruling of an Abuja High Court which declared President Goodluck Jonathan as eligible to contest the 2015 elections.

The ACF said that the last cannot be said to have been heard about the matter until the Supreme Court had decided on it.

National Publicity Secretary of ACF, Mr Anthony Sani, who reacted to the court judgement said, “You should know that it is not the end of the court process. Don’t you know that the litigant will make sure they exhaust the court processes as laid down by the law? You would recall it was the Supreme  Court which ruled that the period served by the six governors before their re-runs must count.

“Left to the High Court and Appeal Court, such periods should not count, and those governors who had re-runs should serve for more than the maximum of eight years. So, let us wait until the court processes are exhausted” he said.