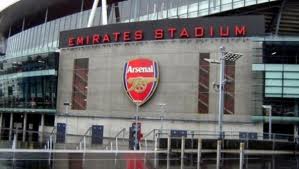 English Premier League side Arsenal Football Club has revealed reasons the club scrapped plans to play a friendly match in Nigeria in July.

The Daily Star on Sunday attributed the scrapped plan over the fears of terrorism in Nigeria, where Boko Haram and its brother terror-group, Ansaru have killed over 3,000 people since they declared war against the state in 2009.

Arsene Wenger’s side were set to play the Nigerian national team, after cancelling a trip last year.

The Gunners pledged to honour an agreement to play the match this July and even sent star players Tomas Rosicky, Bacary Sagna, Per Mertesacker and Lukas Podolski to Nigeria to help publicize the encounter. 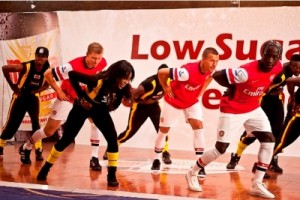 At the time of the previous postponement, Arsenal marketing director Angus Kinnear said: “We are making plans for a visit next summer.”

But with escalating terrorism attacks from Islamist group Boko Haram, the club have decided not to make the journey as there are obvious concerns over the safety of their players.

Arsenal will now tour Japan, Indonesia and Vietnam ahead of the 2013/2014 English Premier League season. [dailystar.co.uk]